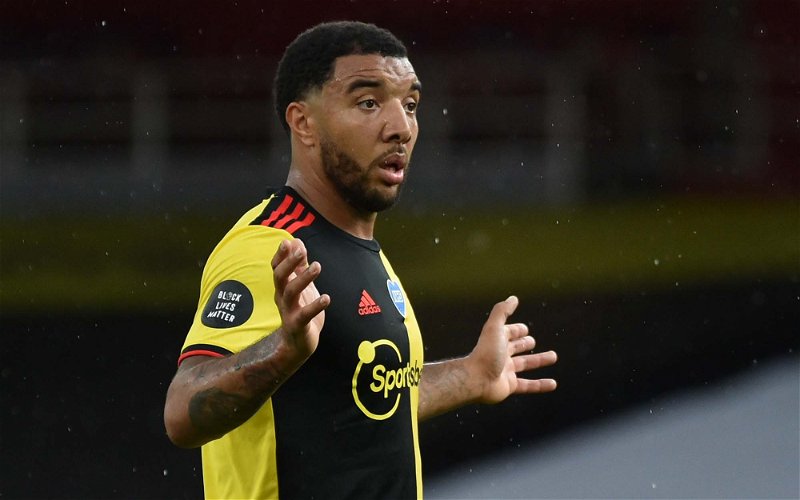 Perhaps I am way off believing that most Bluenoses would love Deeney at St.Andrews, but my own opinion is that this player would bring a new beacon of hope and get the crowd flocking back in droves with genuine belief of better times ahead.

Troy’s love for BCFC is widely acknowledged in footballing circles and his time at Watford has been legendary.

However, with a few decent years ahead of him I would imagine a move to Blues would appeal to him. Money and whether Karanka wants him are the key naturally, but securing this player just might provide that impetus to secure an early top half slot in the table.

Since Karanka arrived at B9 there has been a genuine feeling of stability and hope with supporters and the arrival of Friend, Toral and Sanchez has been welcomed. Hopefully, Leko Leko from West Brom will further cement our optimism.

Talisman Deeney might be seen as a gamble by some but not for me, as this leader and feared centre forward by many defenders is just what we need.

What other Bluenoses think would be interesting.