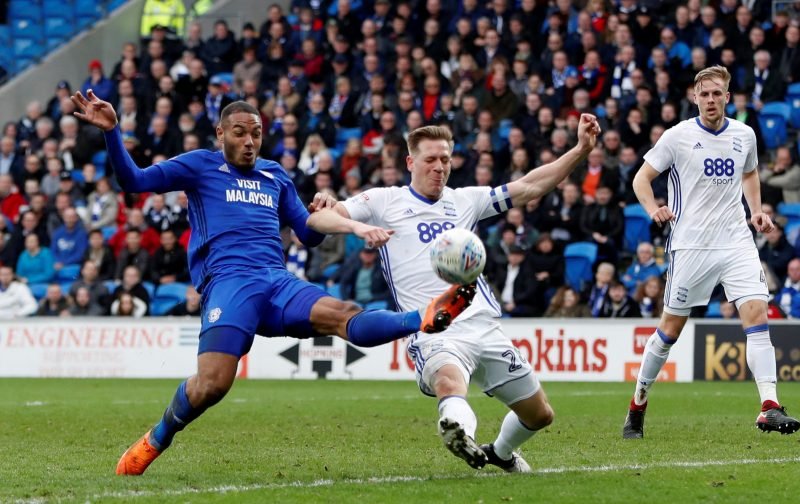 First things first. While Blues have suffered a fifth straight league defeat, it’s difficult to solely blame Steve Cotterill for this one.

David Stockdale’s error caused the opening goal just six minutes in. And the second was due to some very poor defending.

Cotterill has gone. And while that is the best decision, he will leave behind a squad of players in need of a long, hard look in the mirror.

The second half was ever so slightly better but still far from acceptable. A Michael Morrison header offered Blues a consolation and, to their credit, they made it a nervy last five minutes for the hosts.

But Blues carried the look of a team resigned to relegation.

Whoever comes in will have a difficult job just to ensure Blues don’t fall too far adrift of the dotted line.