“Complete lack of ambition”, “at all costs”- Blues fans up in arms at latest transfer rumour 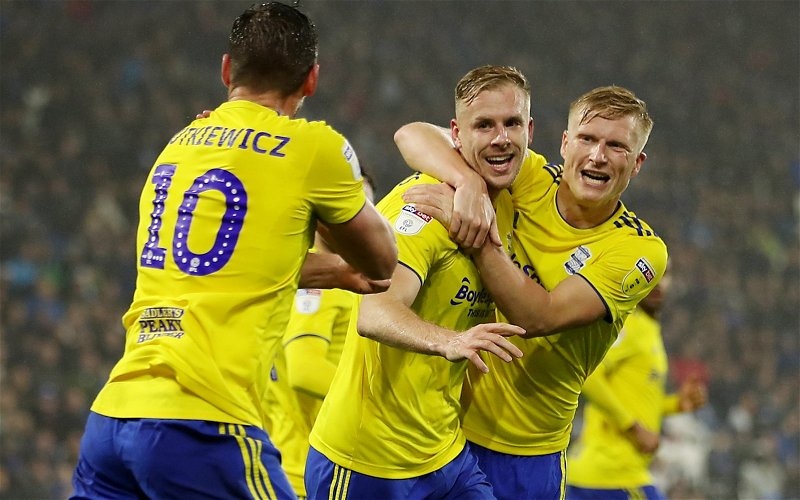 Well, this certainly came out of nowhere.

Although given how close we are to the transfer deadline, I suppose that a lot of the stories between now and then are going to come from out of the blue, so it shouldn’t be too big a surprise.

According to a report from Football Insider, Watford are ‘plotting a move’ to sign Kristian Pedersen from the Blues ahead of Friday’s deadline. The 25-year-old left-back has been one of Birmingham City’s standout performers this season, coming in second to only Lukas Jutkiewicz in WhoScored.com’s rankings, so losing him would be a bitter pill to swallow.

As it showed in the reaction of Blues fans when they saw the news come out, they flocked to social media to show their anger at such a proposition, with many insisting that it be worth the club’s while if it were to happen.

If Peds goes to Watford, we riot @BCFC

A complete lack of ambition if they do 😬

Been the player of the season for me & would make him captain if was my choice. Selling him unless it was silly money would be stupid.

We must keep this man at all costs🙏🌍🏐👍

Not a chance in hell as we wouldn’t have time to find a replacement.

Pleased to see he is getting Premier League recognition though, hell of a player and way too good for the championship.

Can see it happening it the summer

These two in particular seemed to have ideas in their mind on how to make it a good deal, bringing what would essentially be ‘The Prodigal Son’ back to St Andrew’s.

Swap him for troy lol

Swap with Deeney 😂😂😂 and then I would accept it

Should we sell Pedersen for the right amount?

Which I don’t think would be a bad trade-off, do you?