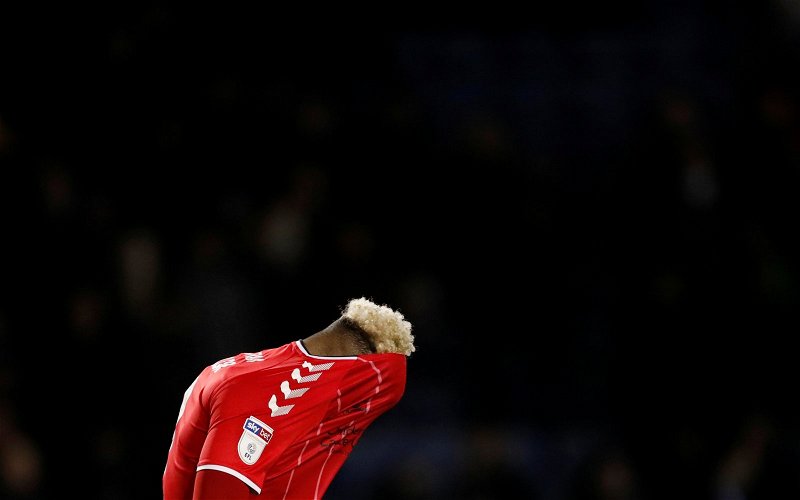 I suppose that might be one way to entice him to come to the club.

And we’d effectively be getting a two-for-one deal in the process, so it’s pretty much a win-win deal for us.

Whilst a lot of talk around the Birmingham City fanbase right now is surrounding the soon to be vacant manager’s spot given Pep Clotet’s announcement last week, it is easy to forget that we are also approaching the transfer window as well, although it is likely to look a lot different this year.

One of the hottest commodities in the window this summer is set to be Charlton Athletic’s Lyle Taylor, who has had an outstanding goal record over the past few seasons.

A few weeks ago though, the 30-year-old announced that he will not be playing the rest of the season over fear of an injury, which might hamper any move that might pop up this summer given that he is set to enter it as a free agent.

Should the club have the next manager in place before this season ends?

@BluesFocus posed the question to fans on social media whether or not he would be a good addition for us in the window, with the majority of fans saying he would be. Although there were some who felt there might be an ulterior motive in wanting to get the move done.

To be fair we play like that because we've the grand total of two centre forwards. Get the logic though. Wouldn't mind him as we need goalscorers like any team but not sure about his attitude, seems a bit mercenary. I'd be annoyed at him if I was Charlton fan

Could be a Brill player to bring in

If we got Bowyer as well, yes!

Bowyer will bring him in once his our manager lol

A professional footballer that doesn’t want to play football, I’d rather take Hogan!

What about you? Would you want Taylor to come to St Andrew’s?