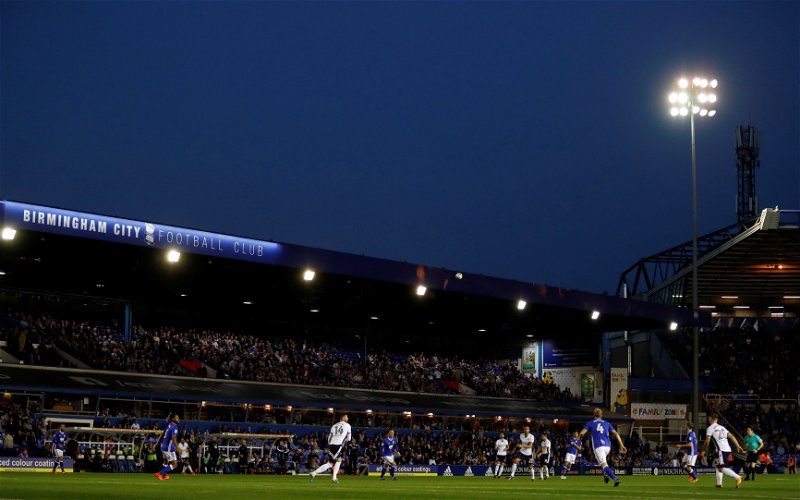 Only a few days to go until we can start looking ahead to next season.

Although until we know what the fixtures are going to look like (with them apparently set to be released next week), all we have to work with is memories of what happened back in 2019/20, and that’s exactly what the club did on social media the other day.

Even though we didn’t have the greatest of records away from St Andrew’s last season, that doesn’t mean that there wasn’t some fun memories had along the way. Whether it be Jude Bellingham’s goal against Charlton Athletic, or the Friday night victory over Bristol City it hasn’t all been bad for the Blues on the road.

Will next season start with...

So when the club asked fans on Twitter to name their favourite away game from the season gone by, there were plenty of options to choose from, for a few different reasons.

Charlton by a mile pic.twitter.com/wCdjjTloh5

Brentford was a great day out and the fact we got peppered for 90 minutes and still won was glorious, probably have to say that

Coventry away because I didn't have to go far

As a day out charlton. As a game Bristol 💙

Worth the snow and gales! pic.twitter.com/CSBbvOM8GL

What about you? What was your favourite away game memory from last season?