Blues travel to league leaders in search of first win 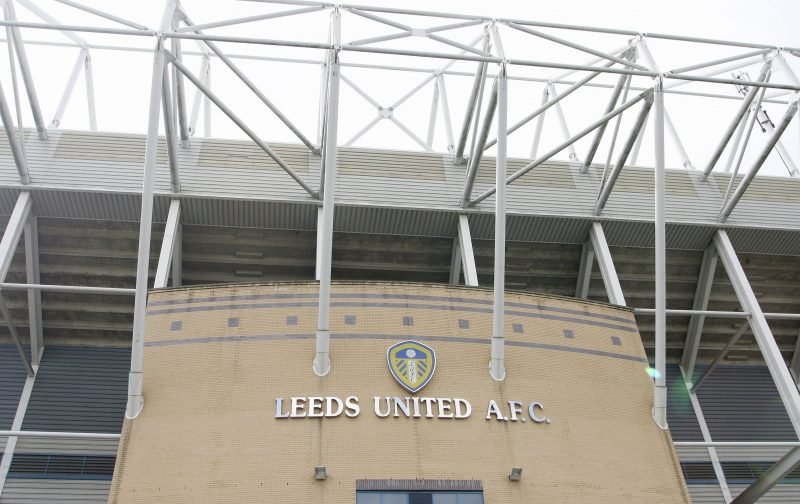 Eight games in and Birmingham City are still in search of their first win. But it’s not for the want of trying…

Wednesday night saw another admirable performance from the Blues, this time in a 0-0 draw away at Sheffield United, and while we had the chances to win the game, we still couldn’t find that killer touch.

Never have I ever seen a Blues team play with such purpose and endeavour but get so little reward. After all, we’ve lost fewer games than Bristol City, who sit in the final play-off place, while we sit in 20th.

While we are desperate to see this Blues team get the win they deserve, we have to know this weekend’s test will be far from easy.

Table toppers Leeds United await. A team who have yet to taste defeat this season. The summer appointment of Marcelo Bielsa has seemed to really rejuvenate the spirit in Leeds’ players and fans alike. And the new boss has also seemed to have got Leeds playing their best football in years.

The fixture also sees Garry Monk return to his old club, with the 39-year-old boss having managed at Elland Road between 2016 and 2017.

A mixed reception is unlikely to faze Monk and he’ll certainly be looking for his new side to get one over on his old one.

Can Blues get their first win and break Leeds United’s undefeated streak? It will certainly be an incredibly tough test for a battle-hardened Blues team, but I could definitely see there being a surprise on the cards…

Blues boss Garry Monk has confirmed that Craig Gardner and Maikel Kieftenbeld are both back in contention for the game after both returning to full training on Friday. Kieftenbeld missed the draw with Sheffield United due to a hamstring strain, while Gardner missed that game as well as the West Bromwich Albion draw due to a knock.

Leeds United head coach Marcelo Bielsa could name an unchanged side from the one that comfortably beat Preston North End 3-0 in midweek. Although, Adam Forshaw is pushing for his first start of the season after recovering from injury.

Garry Monk on Leeds United and his side’s chances at Elland Road:

“The table says that (they’re the best side in the division), they are very good, they have done very, very well. You can see clearly what they are doing.

“They are on that run.

“Taking the competitive side out of it, I am delighted to see them doing well. That club deserves success but come Saturday we are there to compete and win.

“It’s great motivation for us, we have been challenged this week, starting before the West Brom game with the knowledge that everyone outside of us thinks we would get beaten in all three games.

“We have been the better team in the first two and that gives us great motivation to go to Leeds – top of the league and prove a point.”

Tyler Roberts joined Leeds United in January, but the 19-year-old has had to wait patiently for his opportunity in the Leeds first-team.

After winning his first two caps with the Welsh senior side, injuries to Leeds United’s forwards saw Roberts finally given his first taste of Championship football, as he started in Leeds’ 1-1 draw away at Millwall last weekend.

He kept his place in the starting eleven for the midweek clash with Preston and firmly showed what he can do, scoring two goals and winning the man of the match award in the 3-0 win.

While it might be strange to say a player with only two Championship appearances is the opposition’s player to watch, his performance in midweek suggests his confidence will be high and the young striker could pose a threat to the Blues backline.

A late Jacques Maghoma strike was enough to give the Blues a deserved win over Leeds on a cold night at St Andrew’s.