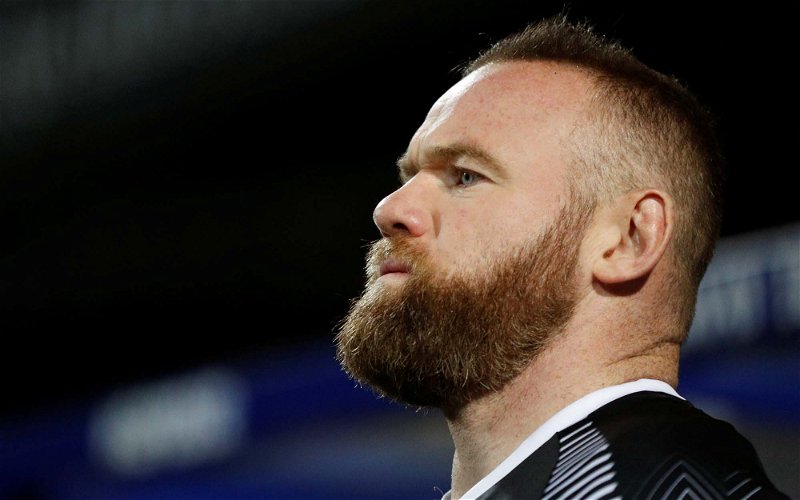 There is little doubt that after two Championship games since football restarted, Birmingham City are in no man’s land.

Manager leaving, a mighty threadbare squad and the chances of making a genuine push up the league at zero – Blues need a quick fix to wake up.

We currently need a new Manager/Coach who can make a difference and can restore some respectability to B9. As we stand we are at a very dodgy crossroads, with names bandied around bordering on the ordinary and the ‘has-beens’.

My view is we should boldly go and offer Wayne Rooney the job of replacing Pep Clotet. Provided Rooney has obtained the necessary badges etc, this appointment would be welcomed by supporters.

He would bring a much needed higher profile to the club and therefore a greater chance of attracting the right sort of players to take the club further. We need to break free of the stale and the ordinary in terms of this next very important appointment.

Names such as Robins, Clough and even dear old Chris Hughton, smacks of yesteryear and old hat.

Rooney would be ideal and like Bruce, who joined us relatively new to management after years at Manchester United, would bring a pedigree of class. Yes, he would need help and possibly an elder statesman alongside him, but nevertheless this move by Blues would work. Also, I am sure most Bluenoses would buy into it.

What we mustn’t get drawn into is offering this vacant job to an under the radar type who would probably aim at stability only. Rooney I feel, like Gerrard and Lampard, could make this new managerial starter a success.

Would he be tempted? Would he want to come to St.Andrews? – you can only ask.

If Ren and co were successful with such an approach, it would swiftly get the fans back on board. Rooney has a desire for management and B9 is tailor-made for him.

Would You Gamble On Rooney As The Next Manager? 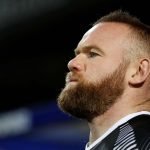 Would Be A Disaster