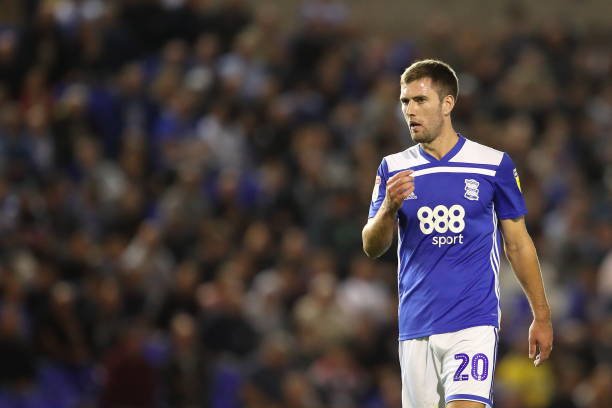 Birmingham City have been boosted by the news that midfielder Gary Gardner is fit to play in Saturday’s home Championship clash against Ipswich Town.

The on-loan midfielder was substituted after getting a knock in Blues’ first win of the season last weekend against Leeds United.

“Gary Gardner has been back in training this week, just a little bump and bruise afterwards. I think that typified the commitment of his performance and everyone else’s.” Blues boss Garry Monk said.

Monk will also have plenty to choose from when it comes to deciding his central midfield partnership ahead of Saturday’s game, with Gary’s brother, Craig, also back in training.

Craig Gardner has missed the last three games due to a knock but returned to training at the end of last week, and could be in the squad ready to face Ipswich.

Maikel Kieftenbeld, who returned from injury to take a place on the bench last weekend against Leeds, and Charlie Lakin, who has started the last two games, will also be competing for the central midfield berth.