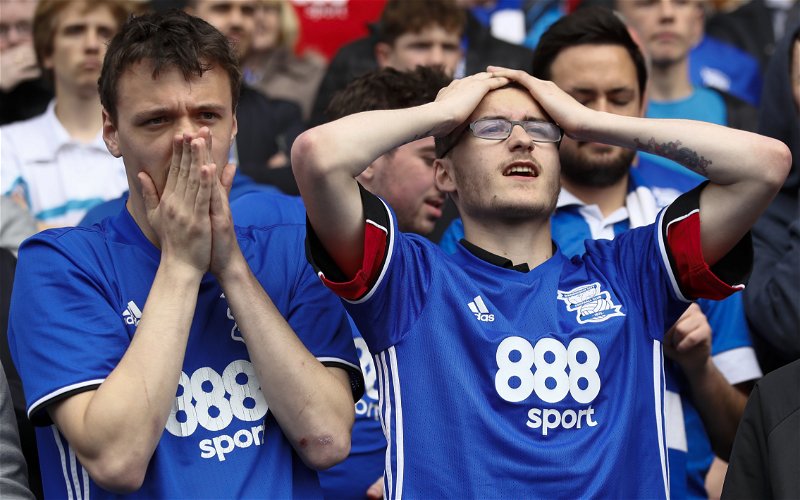 No excuses will do now at St.Andrews with the previous lack of forward power at Birmingham City.

For so long we have had the laboured use of only the brave Juke and a far lesser threat in the shape of Gimenez.

This week, and praise to the Blues Board, we have signed a pacy forward in Jeremie Bela and the return to fitness of Montero. Add these to our attacking group and we have the wherewithal to hurt teams. No ifs and buts in my opinion.

Should these additions not fire then there is no doubt our hierarchy will get a coaching team in that can get them firing. Speed has always been lacking in recent seasons in wide areas and it is this that hurt teams in the final twenty minutes of games. Whether Montero or Bela come on, it is that impact of speed to pull tiring full backs into panic.

These new additions are just what the club have yearned for and the fragile gap between us and third spot in the league must have whetted the appetite of our owners. So near you can almost hear them saying it. Whether we get the best out of them is the big question and I sincerely hope that the likeable Pep Clotet is the person to do it.

We as a club do not want to discuss issues such as who replaces who in our defence – for days on end – this week it has centred on Harlee Dean’s replacement, but the talk should be about which speed merchants are going to make the first eleven against Fulham.

We are always going to concede goals but if the striking set up we now have with Bela and Montero added to the matchday squad, properly coached, can outdo the goal or goals against column.

At home, our high press tactics must start and finish throughout. Players such as Colin, Sunjic and Crowley have stood out so far this season – let’s hope they are now added by the likes of Bela and Montero.