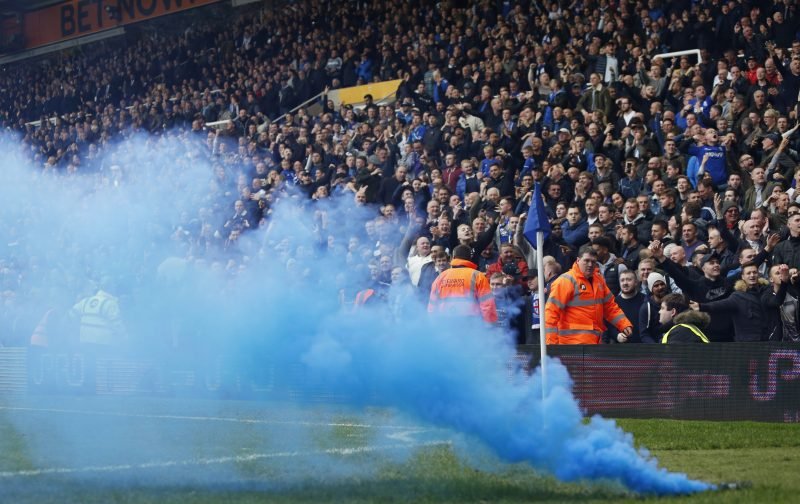 Supporters from all of our local clubs that I have spoken to regarding the possible banning of Manchester City from European football for two years, feel it will not happen. We all know to our cost at Birmingham City that such overspending and the punishment it carries is heartbreaking for the average supporter. No decent follower of football wants clubs to suffer and be threatened by points deductions and huge fines that could jeopardise their very existence.

After all, fewer football clubs means fewer games all round and this is not what being a follower of our favourite sport is all about. However, fairness and level playing fields are my strong point here.

Apart from Manchester City, there are a few further issues to ‘level playing fields’ and what the authorities will decide. This time last year as we know, our nine points deduction was delivered and we got on with it, hoping that we were not being singled out.

This current season, we hear of a few more Championship clubs that are sweating after falling foul of Financial Fair Play. Will such punishment be delivered in the same way as we received last season – I doubt it. This, like the Manchester City situation, is about clout.

My opinion I readily admit, but this month will reveal a fair bit about the whole positioning of those Championship clubs, in particular, that carry clout. At Blues we want fairness and we want to see it being carried out, not out of vengeance but to be reassured that bodies like the EFL in our case, do treat each and every club the same.

My findings when speaking to fans in general about a couple of Championship clubs currently under the threat of points deductions, is that similar measures that we endured last season will not materialise. Maybe these other clubs will have valid reasons for escapement and fair play, but should they be found guilty similar to ourselves, then fairness is all we ask.

Manchester City are huge and somewhat untouchable in the eyes of the many, whilst the relative minnows of the lower leagues are very touchable, which morally cannot be right. We hope when all deliberations are finalised that Blues, in particular, did not suffer unfairly last season and that the EFL did use us correctly in order to deal consistently with others.

We shall await the outcome during the next few weeks with interest.