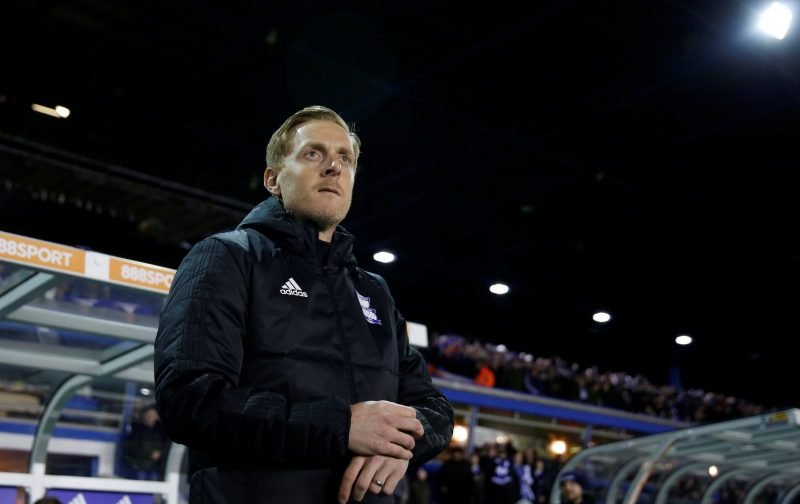 Birmingham City manager Garry Monk has been given a one-match touchline ban after accepting the FA charge given to him for his sending off in his side’s 1-1 draw with Brentford on Tuesday night.

Monk has admitted the FA charge which was given to him for using abusive and/or insulting words towards a match official and has accepted the standard penalty, which also includes a £2,000 fine.

The incident occurred after a red card was given to Blues midfielder Maikel Kieftenbeld for an off-the-ball incident with Brentford striker Neal Maupay, the decision to send Kieftenbeld off was one that incensed the Blues boss and caused the reaction which resulted in an FA charge.

The touchline ban means that Monk will be forced to watch his Blues side from the stands on Saturday, as Birmingham City welcome the visit of Rotherham United to St. Andrew’s Stadium.

This news comes after it was earlier confirmed by the club that they have launched an appeal in regards to Maikel Kieftenbeld’s red card at Griffin Park on Tuesday night.