Blues 2-1 victory is a figure we all understand 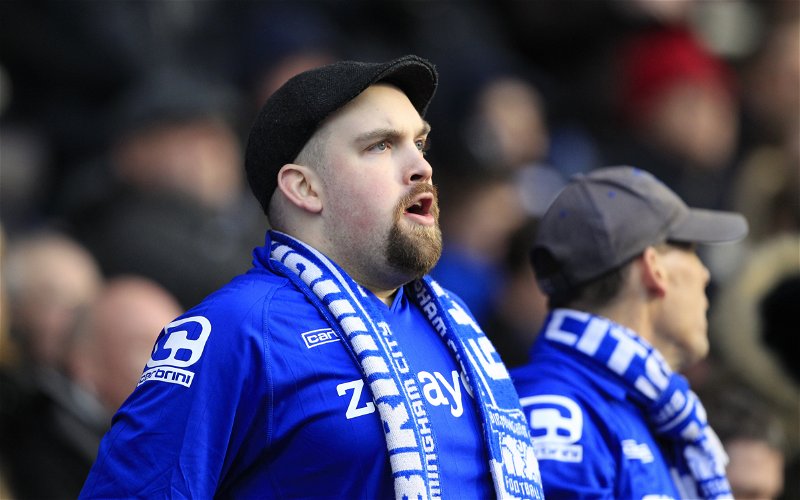 After a past week of financial bewilderment that rocked most of us Bluenoses, we ended it by the team producing a figure we 100% understand.

Winning at, Luton 2-1, made sensible reading and came at a crucial time for the club. Matters on the pitch took over and succeeded with a credible performance, especially from the older hands of David Davis and Gary Gardner.

When the team sheet was announced prior to the game there was much unease at the midfield Clotet had chosen. Many thought Davis, Gardner and Maghoma were not the solution, with Crowley, Bellingham and Villalba the preferred fans choice.

Maybe at the start of the season, this would have been the case – but these are difficult times for Clotet and the club in general, so putting your trust in hopeful stability was understandable. Maghoma, in particular, played well, giving cover and pace for the very slower pace of Davis and Gardner.

All round, a great tonic for a very depressing week off the field. Blues’ survival target of around 44 points should be achieved without too much stress for us fans, but nevertheless they have to be fought for.

Cardiff up next and it is a game not to be taken lightly. Keeping a clean sheet must be Clotet’s main target. Harlee Dean’s absence through another red card will not help, but, hopefully, Roberts or Harding can assist the rapidly improving Clarke-Salter.

As regards Dean, it appears fans that I have spoken to are very much divided about his general worth to the club. In my opinion, it is regretful that Harding hasn’t made that centre back position his own after bursting on the scene two seasons ago amid glowing performances. Still time I feel for him to step up. Dean is a decent fit for most Championship teams with his armoury, but for a club with intentions of bettering themselves, then I don’t see him improving on his own ability.

Next season will no doubt clear a fair number of our players due to contracts expiring etc and the summer recruitment must be spot on. My hope is that we get the three centre backs sorted plus of course that thorny issue of a solid, reliable goalkeeper. However, we start the new training week with renewed hope for building upon the three points gained at Luton. Another three against Cardiff next Saturday is the only figure we want to see released from St.Andrews at 4.50pm.