Blog: Jota’s getting hotter, Che’s on the way 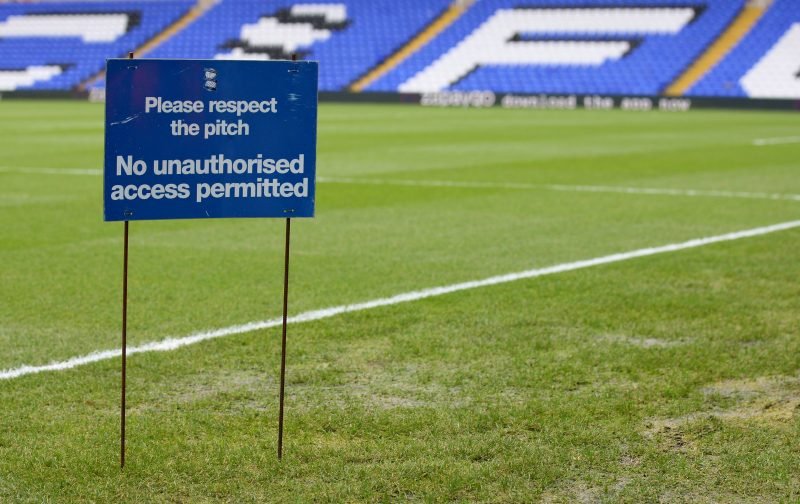 The basic objective of a football match is to score more than the opposition. Birmingham City have managed just 23 goals in 36 games and remain the lowest goal scorers across the four professional divisions in English football.

To put it into context, Rochdale are second from bottom in League One, have played five fewer games than Blues but have found the net on 32 occasions – nine more than Blues.

As a result, Blues sit uncomfortably third from bottom in the Championship and are in genuine danger of dropping into League One. It doesn`t take an Eton educated phycologist to realise that the two go hand-in-hand.

It`s impossible to win a game of football if you don`t score.

Steve Cotterill was given the sack after a defeat at Nottingham Forest last weekend – a fifth straight loss. During those five surrenders, Blues scored once – a scant consolation in the 2-1 defeat at the City Ground. Cotterill`s successor, Garry Monk, suffered defeat in his first game at the helm – 0-1 against a decent Middlesboro side. Once again, Blues failed to score. But, for me, there was a big difference in mentality.

Cotterill was very much a pessimist in the way he set-up and organised his team. His reliance on defensive solidity (which didn`t always work) meant the players who could potentially unlock defences, create chances and score goals often sat on the bench. Che Adams and Jota being two prime examples.

In Adams` case, persistent hamstring injures haven`t helped. But he has been back and available for selection for weeks now, eager to spearhead the attack. While Cotterill selected him in fruitless FA Cup ties against Huddersfield, the 21 year-old was left kicking his heels when the bread and butter league fixtures rolled back around. Eventually, with Cotterill under increasing pressure, Adams was thrown in from the start against Barnsley and Forest. Yet Adams was forced into an unfamiliar wide berth as Cotterill`s inflexibility and unwillingness to alter the shape of his team shone through.

Jota has been a bit-part player this season since signing from Brentford in a club record deal. His involvement has been primarily from the bench with Blues chasing a game. After forcing his way into the starting line-up at Sheffield Wednesday back in February, his brace helped Blues forge a 3-1 victory. His reward? A place on the bench. His performance at Hillsborough really ought to have been the catalyst to get his season up-and-running. Instead, it dented his confidence further.

Through a fresh pair of eyes, Monk has ripped up Cotterill`s blueprint. The realisation that you must attack in order to score goals has seemingly been in the forefront of his mind and this was evident in his team selection against Boro with Adams and Jota both starting in a 4-4-2 formation.

Despite another scoreless game, there was signs that the pair can be a breath of fresh air if Monk can strum a tune out of them – something Cotterill wasn`t able to do.