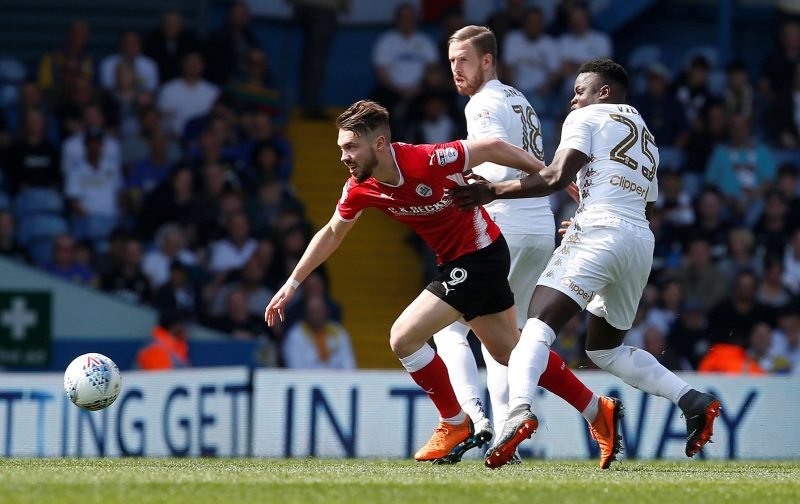 Barnsley have told striker Tom Bradshaw that he can leave the club in the summer, according to Sky Sports News.

The TV channel report that Reading are leading the race for the 25-year-old, but the Birmingham Mail believe that both us and the Leeds United could also retain an interest.

The forward’s contract expires in 2019, and it is believed the Tykes want to recoup some of the £600k transfer fee they paid Walsall for the player back in 2016.

Despite playing for a struggling team in the Championship this season, the Welsh international has scored 10 goals in all competitions.

Our top scorers, Che Adams (7), Sam Gallagher (7) and Lukas Jutkiewicz (5) have all failed to reach double figures this campaign. However, it is not known whether Garry Monk would look to make a move for the striker.

The manager has insisted any decisions on recruitment will have to wait until after our Championship status is secured for another season.