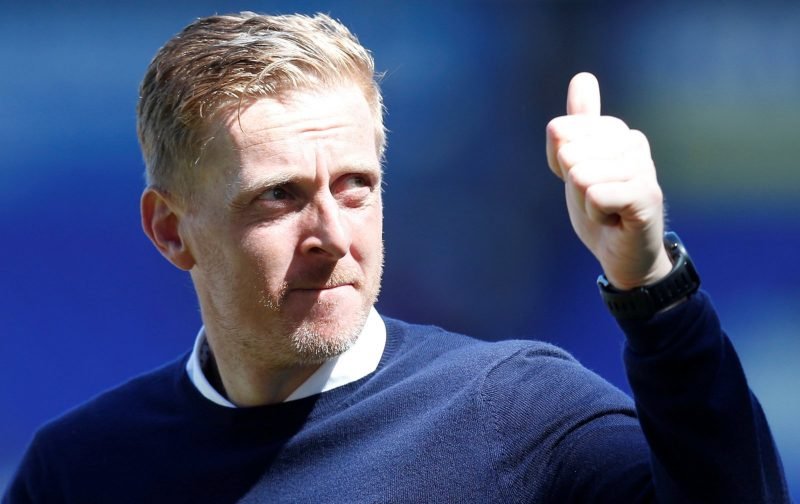 QPR could consider selling goalkeeper Alex Smithies if an offer meets their valuation of the player, according to Football.London.

Like many clubs in the Championship, Rangers need to keep in the line with Financial Fair Play regulations and it is believed that selling their current number one could be on the cards.

The 28-year-old has been linked with a move to us in recent days with journalist Alan Nixon suggesting on Twitter that we will make a move for him as a replacement for David Stockdale.

Smithies was a regular in QPR’s first team last season, but he was dropped from the starting eleven for the final four league games of the season with Matt Ingram and Joe Lumley both being given opportunities.

Football.London report that the goalkeeper is still regarded as the “most important member” of the squad and the stopper would only consider a Premier League side or a team fighting for promotion.

However, it seems QPR’s FFP worries could lead them to cash in. We’ll have to wait and see what happens.