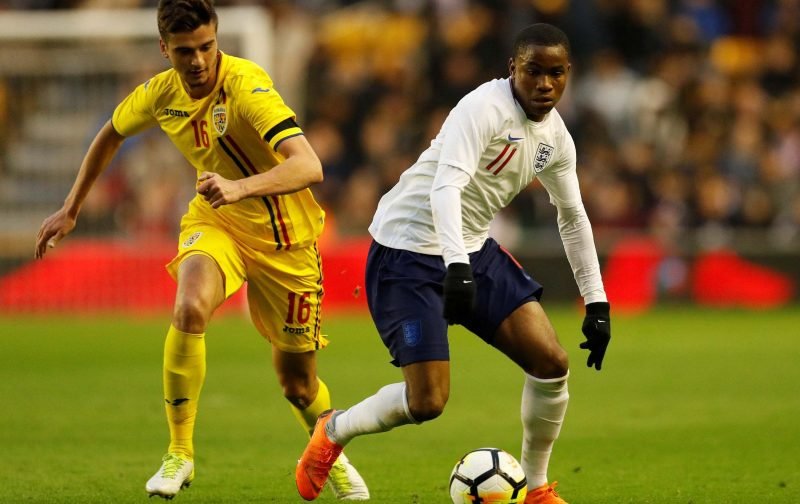 I'm told #bcfc are interested in taking Ademola Lookman on loan next season from #efc.

The 20-year-old spent last season on loan with German side RB Leipzig.

The 20-year-old, who moved to the Toffees from Charlton Athletic in January 2017, spent half of last season on loan to Bundesliga side RB Leipzig, where he made 11 appearances in all, scoring five goals in the process, including a winner on his debut against Borussia Monchengladbach.

And with new manager Marco Silva coming into the fold with Everton in the last week, it is now our understanding that the former Watford boss would like the England Under-21 international to get some more game time in English football.

Despite making 24 appearances for Everton’s first team, including 16 last season, Silva believes that Lookman still has a lot to learn and with his undoubted talent, Blues are surely not going to be the only ones interested in his services.

However, interest from Garry Monk’s side could be short-lived with Everton not fully making their mind up yet on whether or not to loan him out into the Championship as even though Silva wants him to get more game time, he still wants to run the rule over him in the next month or so.

Blues fans, would you be interested in the club signing Ademola Lookman? Let us know in the comment section down below!