Birmingham City no longer hamstrung by their past 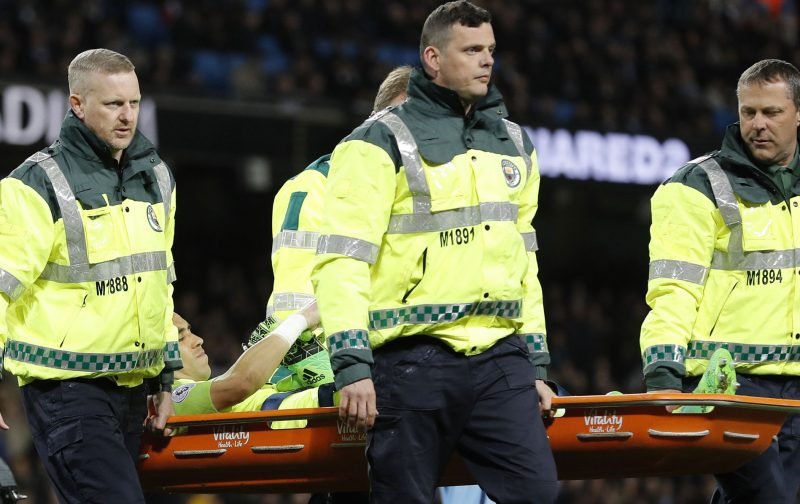 Think back to the early stages of the season. With Blues as inconsistent as ever, one recurring theme dominated. Hamstring injuries.

In Adams’ case, he was sidelined on a few separate occasions as he nursed both left and right hamstrings. It was the headline act of Blues’ already stuttering campaign.

Days after his appointment, Steve Cotterill commented on the precarious state of the squad. Fitness was a problem and the root cause of the issues was put down to a lack of intensity in Harry Redknapp’s training sessions.

Cotterill, to his credit, worked with the players on their conditioning to finely tune their fitness. Hamstring injuries were becoming few and far between.

Since his arrival, Jota and Adams have played pivotal roles in his four games in charge and Jason Lowe has been called upon as a substitute while Vassell remains out after rupturing his knee ligaments during October’s derby with Aston Villa.

Redknapp’s training methods were more ‘go and have a kick about while I put my feet up and read the Racing Post’ so you don’t have to be an expert to realise why the injuries kept returning.