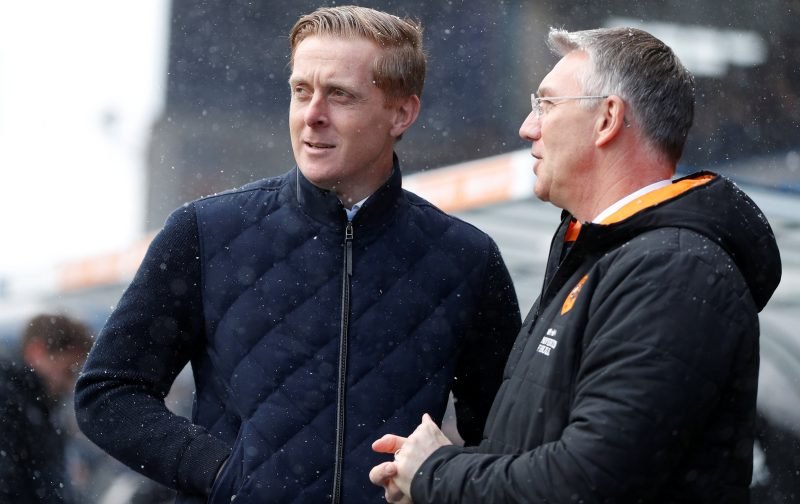 Birmingham City are believed to be interested in Hull City striker Abel Hernandez, according to a source close to Vital Birmingham.

The 27-year-old, who is out of contract this summer, has been offered a new deal by the Tigers but with a whole host of clubs reportedly scouting him, he may well be tempted to move on to pastures new.

It is to our knowledge that eight other teams are battling it out with Blues to sign the striker, who managed eight goals in 10 appearances last season in the Sky Bet Championship, so it could be a long-winded transfer saga this one.

One of the teams that are interested in signing the Uruguayan forward are Blues’ Midlands rivals Aston Villa. After their failed promotion attempt, Villa are now looking ahead to next season and with Hernandez available on a free, he would be a massive help for both clubs who are currently battling Financial Fair Play regulations.

Blues fans, how good a signing do you think Abel Hernandez would be? Let us know in the comment section down below!