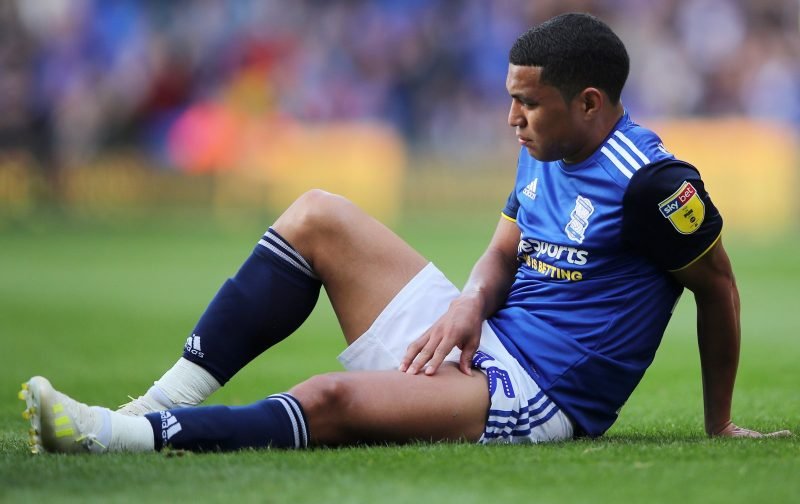 The club announced yesterday that the club will not be taking up the option to extend Jefferson Montero’s loan deal from Swansea City at the end of the season, thus bringing what can only be described as a very disappointing spell at the club to an end.

The Ecuadorian has made only 18 appearances for the club this season in all competitions, and in that time he has only managed to register one assist, a far cry from his days at Swansea City when he was one of their standout performers, and although he was injured for some of the campaign, that still doesn’t quite excuse some of his poor performances, which left him ranked incredibly low on the club’s WhoScored.com ratings.

Were the Blues right to get rid of Montero? 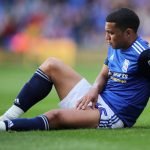 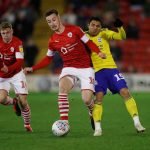 And judging by the responses to his departure, there won’t be many Blues fans that are going to miss him going forward.

Me when I see Montero won't be staying pic.twitter.com/Q4z3mEEIwn

Will be glad to see the back of Montero. Absolutely awful player. Can't believe we wasted more than 50p a week on him.

What about you? Do you think that the club dealt with Montero in the right manner?