“Big future with us?”- Some Blues fans issue a plea to the club as loanee departs 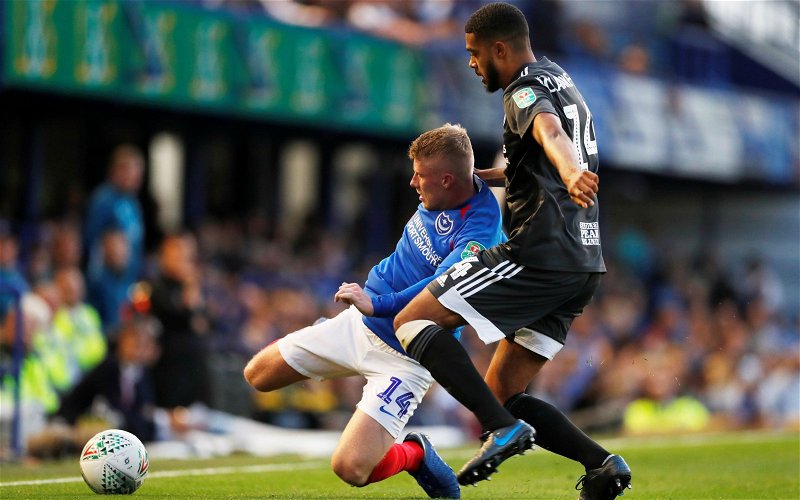 He perhaps didn’t get as much game time as he or the fans would have hoped.

But when he did play he certainly made the most of it, often with some incredible displays that left the fans rather impressed, and at the end of the day, that’s all you can really ask for isn’t it?

I’m talking of course about Jake Clarke-Salter. Along with Scott Hogan, the young defender is another player that Blues have been forced to say goodbye to, as his loan spell in B9 came to an end recently.

With his path often blocked by captain Harlee Dean and Marc Roberts, it was always going to be hard for him to get a consistent run, but that doesn’t mean he didn’t put up a fight when given the chance.

So when the club put out this little montage of some of his best moments in a royal blue shirt, it gave fans a chance to reflect on his time with us, with some fans insisting that the club make his deal more permanent.

That would be class

Big future with us? 🙏

Good player should be a premier league regular

What about you? What did you make of Clarke-Salter’s time at the club?