‘Better be ok for derby!’: Rival fans react to injury news ahead of Birmingham clash 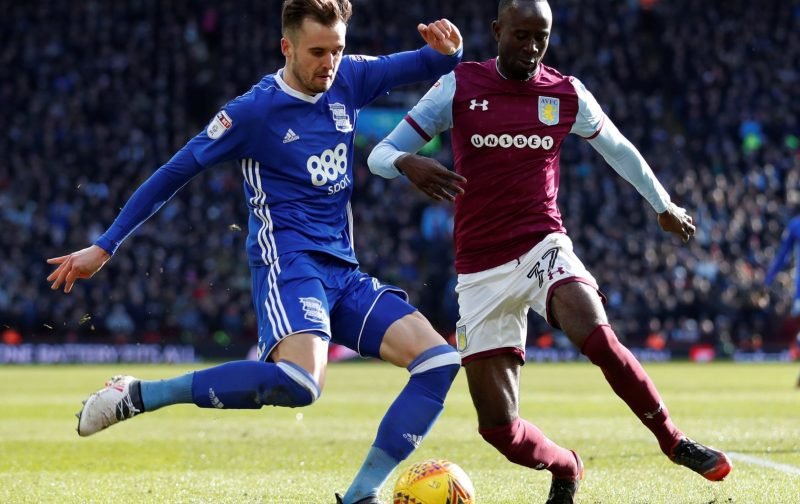 Birmingham City entered the international break on a spectacular run of form, suffering just one defeat in their last 13 matches.

Garry Monk’s side have stormed up the Championship standings as a result and could now throw their hat into the ring in the promotion chase, which is developing into an extremely close fight that involves a number of sides.

The international break has given the Blues two weeks to prepare to a huge clash with arch-rivals Aston Villa, who currently sit ahead of Monk’s side on goal difference with both teams holding 24 points from the opening 17 matches.

The derby will be a stern test for Birmingham as recent history is stacked against them, with the Blues securing just one win from the last 14 meetings – a run which stretches back to 2005.

An injury boost may have been provided though as Villa have been hit with injury concerns with both Neil Taylor and John McGinn withdrawing from their respective international squads, which has caused fans on social media to express their concerns.

Hope for for blues game

Mcginn better be ok for derby

Super John McGinn has pulled out of the squad of Scotland no-hopers to concentrate on getting himself ready for the bigger game next week. He has decided against a week with Alex McLeish in favour of actually learning real football with Big Dean Smith #AVFC