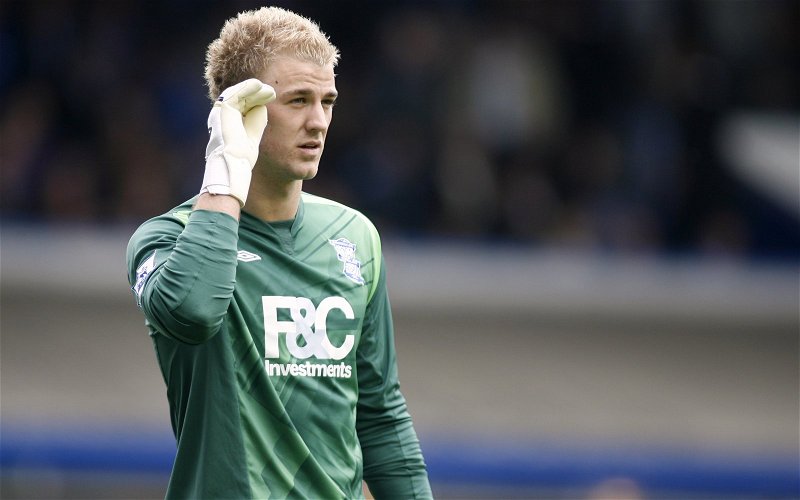 Lots of Blues fans have been reacting to some throwback footage of a rather special player in Blues history.

Was he ‘the one that got away’? Or was he simply too good for us and we never really stood a chance of bringing him on board?

Birmingham City fan @vivacb2 posted a little montage on Twitter yesterday in which he made the argument that goalkeeper Joe Hart was the ‘best in the world’ when he played at St Andrew’s back in the 09/10 season.

He did reasonably well for the club, keeping 12 clean sheets in the process, as well as producing a number of fine saves as shown in the video, but went back to Manchester City at the end of the season where he went on to have great success and become England’s number one for the best part of a decade.

Was Joe Hart our best goalkeeper of the 2010s? 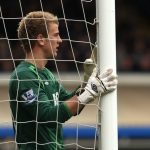 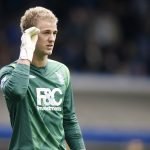 The little montage though got fans talking about Hart’s time at the club and how they wished he could have stayed for longer.

Joe Hart, alongside Barry Ferguson and Duga, is one of three players I've seen at Blues who could have started week in, week for the Uniteds and Real Madrids of this world.

Best keeper we had

I liked Joe Hart a lot as a GK. Sad to see how quickly he went bad

How many points did we gain from him for being in goal?
Great keeper

Hart was my idol and this blues era was my favourite 😭

Although even if he did, with saves like that, I don’t think we’d have been able to keep him for much longer.