“Behave”, “don’t be silly”- Many Blues fans laugh off notion of ex-Prem star becoming the boss 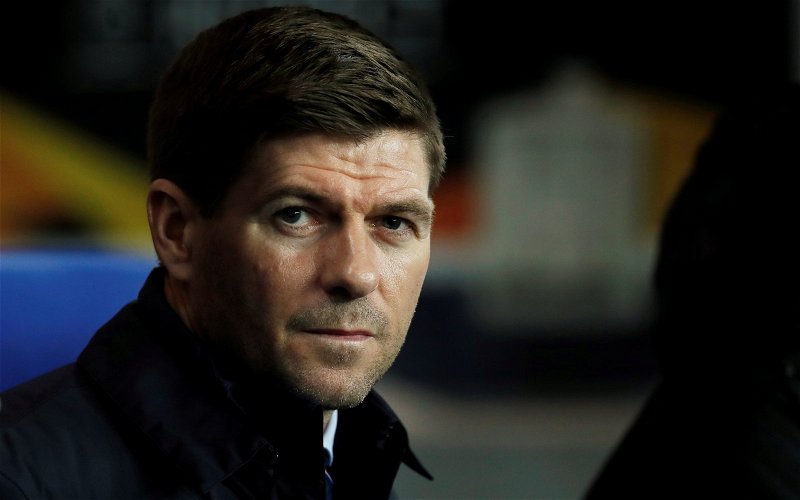 On a day that Liverpool won the league title, it was only fitting that they dominated the news agenda.

However, earlier in the afternoon, a famous Liverpudlian was making headlines all on his own.

According to a report from Football Insider, Birmingham City were in the process of approaching Rangers for their head coach Steven Gerrard to become the new boss at St Andrew’s in place of the departing Pep Clotet.

The report noted that Gerrard was expected to turn down the offer, and indeed later in the day he did according to another report from Football Insider, claiming that he intends to stay there and win the league for the Ibrox side before he departs.

Did you think we seriously had a chance to bring in Gerrard? 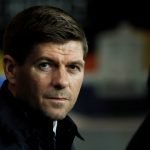 It was certainly a crazy couple of hours for Bluenoses, the idea of being linked to someone as decorated as him in the English game is something that doesn’t come around all that often, although I don’t think many fans actually believed it was a real possibility.

What about you? Did you ever think that we were seriously going to appoint him?