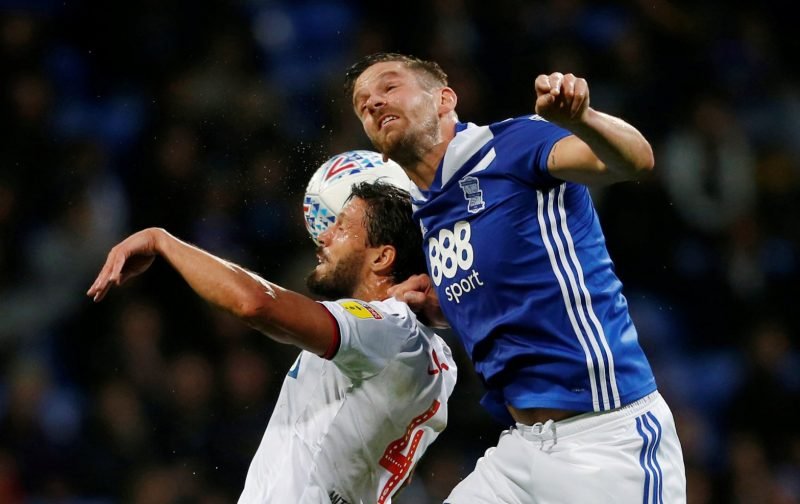 It’s been a tough season so far for Birmingham, but fortunately for us, there are a few signs coming that things are improving. A great result over the weekend has left the Blues on 14 points.

It was a stellar display all told, but nobody impressed more than Lukas Jutkiewicz. The 29-year-old forward’s hat-trick sealed all three points for the Blues, and we’re hoping that his fine form will continue for the foreseeable future.

It’s fair to say that it’s not just Blues fans that have been impressed by Jutkiewicz this week. Indeed, as per a post on the official Birmingham City Twitter, he’s also been named in the FIFA Team of the Week. He’s been rewarded with an updated card as a result, with his statistics now more reflective of the player that we all know and love.

It’s no less than he deserves. It wasn’t just his goals that impressed at the weekend. It was his overall performance, and he was vital in our quest to land three points.

Unsurprisingly, Birmingham fans online are pretty happy with the news, and they’ve taken to Twitter to share their thoughts on his latest upgrade. Take a look at what they’ve had to say below…

Bang a sniper card on that!

Right into my team lads

straight into my club

Of course I will lads