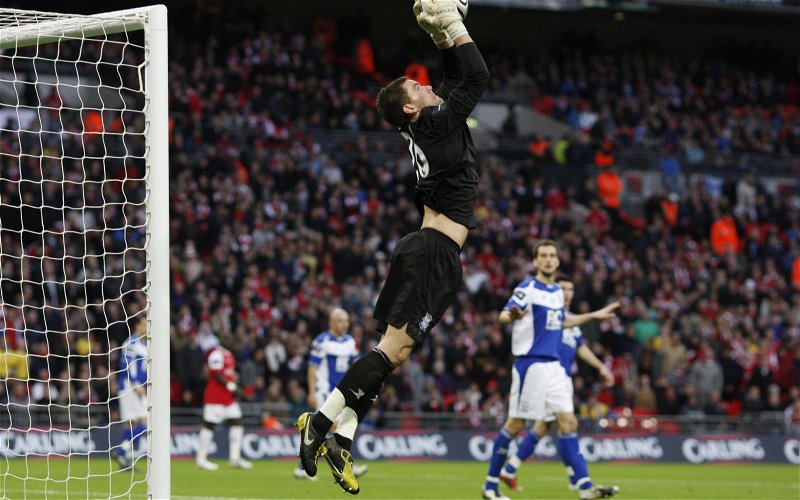 Lots of Blues fans have been paying tribute to one man in particular after the club’s day of tributes on Sunday.

With no actual football to be getting on with, the club decided to dedicate the whole day on social media to the 2011 League Cup final when we beat Arsenal 2-1 at Wembley to claim the club’s second League Cup crown.

Whilst it may have been Nikola Zigic and Obafemi Martins that stole the headlines for putting the ball in the back of the net, it was goalkeeper Ben Foster that took home the Alan Hardaker Trophy for Man of the Match on the day, as he played his part in making sure that the majority of the Gunner’s 12 shots on target didn’t get past. 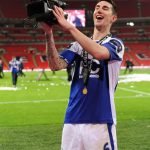 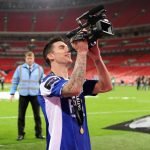 And Blues fans certainly weren’t going to forget his contribution, because when the club put out a tweet pointing out the fact, they were flooded with celebratory messages and words of praise for the stopper, even the man himself piped up with a few words.

Proper pair of hands, we’ve had loads of good ones but prob the best blues goalie

What a keeper! Absolute class on and off the pitch! Ledge

Hope you know you have hero status around here KRO Fozzy💙

One of the best GK we've ever had.

I watched it yesterday and forgot just how good you was that day. Absolute diamond of a keeper. KrO Ben

The king in the sticks 🥢

Just a shame we had to let him go in the end.