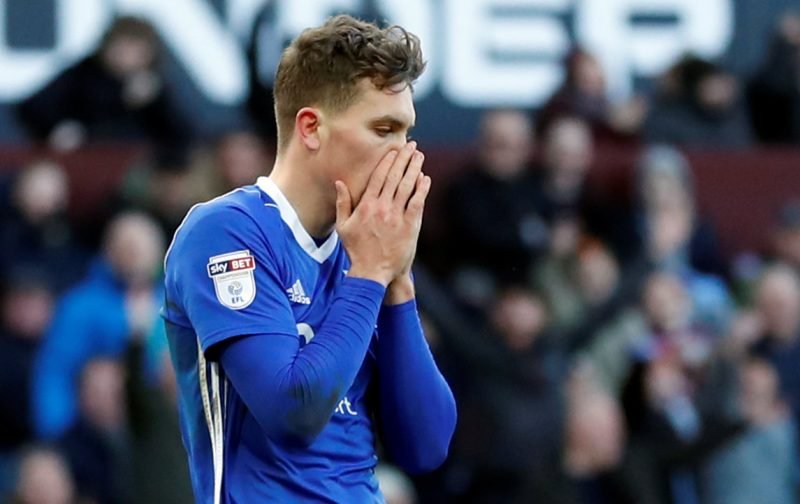 It could have been so different if we had taken our chances last night, but that is the difference between a team sitting eighth in the table and us in 20th.

The attacking intent from Garry Monk is certainly still very much in evidence going by the manager’s continued use of two up top during all of his seven games in charge. But it was clear yesterday we are missing the firepower to satisfy the needs of the system we are playing.

Che Adams’ suspension, combined with injuries to Sam Gallagher and Isaac Vassell have hit the team hard in the last two matches with 43 shots leading to just two goals. The lack of alternatives has exposed a key weakness in the squad.

Jeremie Boga is clearly not a goalscorer going by the chance he missed, and while Jutkiewicz has been in top form, he needs help from others in the side to get us more points on the board.

As the cliche goes, goals change games, and when you convert chances you can wildly alter the atmosphere, putting the home team under pressure and making life difficult for them.

After going two goals down though, we were left chasing the game in the second half after having failed to make the most of our opportunities when they were presented to us.

With Jota, Maghoma, Lukas and Boga all having missed their chances, I am left to wonder what might have been. You could say we didn’t lose ground with Bolton, Reading and Barnsley all losing, yet there is some major worries in the back of my mind.

The Tykes still have that game in hand, and will go above us on goal difference if they win it. That match is away at Notts Forest later this month, and with Aitor Karanka’s side listing badly in mid table, and having not won since the start of March, they could be there for the taking.

The fact that we go to Molineux at the weekend too while they face a massive six pointer at home to Bolton could also have a major bearing on things too. If Wanderers win that and we fail to get anything from Wolves, we could be left to rue the last two games.

The fact that we are creating many more chances under Monk is a big positive, but if we fail to convert, it could cost us dearly in this relegation fight.